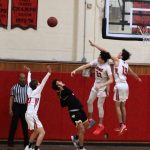 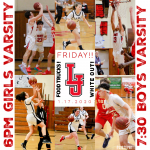 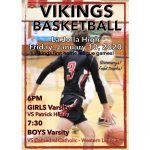 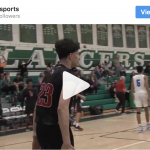 The Vikings had an amazing overtime win against Eastlake High School on December 13th.  Vote for the KUSI play of the week that put them into OT: View this post on Instagram #kusisports Play of the Week! Candidate #2: Ryan Lancaster, Max Raulston, and Christian Gamboa, @ljhs_sports Like this video to vote for Ryan, Max, 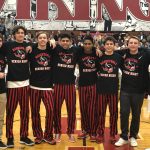 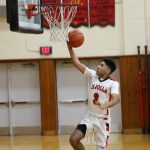 All students who are trying out MUST register and be cleared in athleticclearance.com. Online forms and completed sports physical paperwork must be submitted prior to each deadline to help ensure you will be cleared before your tryout date. Required forms must be submitted to the main office or submitted online. ONLY SDUSD Physical Forms will 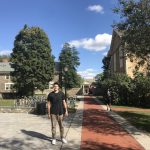 Congratulations to Charlie Gal who committed to play Division III basketball at Haverford College in Pennsylvania.  Charlie pictured on Haverford’s campus during his recruiting visit. 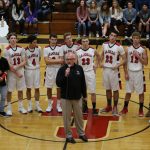 Reed Farley, senior, broke the 1000 point barrier in early December.  Reed, a varsity player since his freshman year,  currently ranks third in all-time scoring behind Grayson Moyer  04′ with 1,772 and Steve Higgins ’70 with 1,342. Farley has also been nominated to the McDonald’s All-American team. He is one of 56 California athletes to be nominted