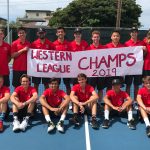 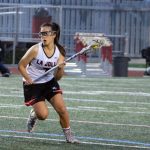 2019 LJHS Spring Sports Start Dates All athletes MUST be registered and cleared for their SPRING SPORTS on athleticclearacne.com. Clearances will be processed after first semester grades are posted per CIF rules.  To guarantee on time clearance, all information must be submitted by January 30th to athleticclearance.com for more information, go to https://ljvikings.com/athletic-clearance-2/. Badminton: Date:Saturday, 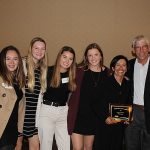 Darice Carnaje, the varsity boys and girls tennis coach, was named 2018 Female Tennis Pro of the year by the San Diego Tennis Association.  Carnaje has lead both the girls and boys La Jolla High School tennis teams to Western League Championships and CIF titles.  Along with coaching tennis at LJHS, Carnaje is also the varsity 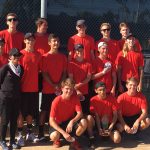 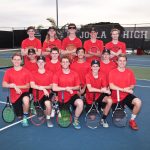 Congratulations to the boys tennis team for their 2018 Western League Championship title.  The Vikings share the title with Coronado. This Vikings posted a 9-1 league record with their only loss at Coronado during conference play.  The Vikings overall record is 12-3 as they head into the City Conference and CIF Tournaments. 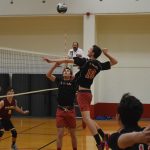 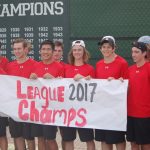