The Vikings Football team had an unbelievable semi-final comeback victory that sails them to the 2019 CIF Championship game on Saturday, November 30th at 1:00pm at Southwestern College vs #1 ranked Scripps Ranch.

In the semi-final game, the Vikings were down 7-14 with 10 seconds left on the clock.  Jackson Stratton threw a pass to Diego Solis who ran it 25 yards for the touchdown. La Jolla head coach, Tyler Roach opted for the two point conversion with zero seconds on the clock.  In the two point play, Stratton connected with Luke Brunette in the end zone for a 15-14 Vikings win over Brawley. 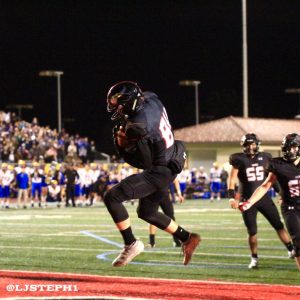 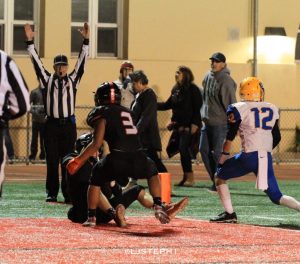