The Vikings won their first League Championship title in over 20 years!  The Vikings defeated Christian in an amazing come from behind victory in the last 30 seconds of the game.  The touchdown pass was thrown by Sophomore Jackson Stratton and caught in the end zone by Finn Rice with 15 seconds to go in the game to tie the score 19-19.  Devin Bale came in a kicked to the extra point for the Vikings Eastern League title.

Below is the playoff bracket: 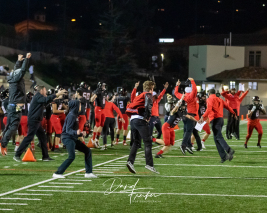 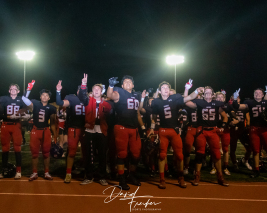